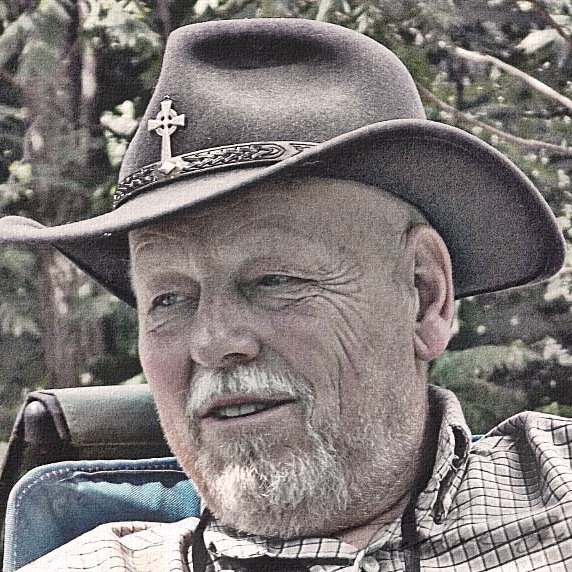 Ted Rice commented on camille brown's group AVALON 'LIL TYKES
"My ceiling didn't work out too well. Too heavy, and as the trailer has no shocks it induced rocking and swaying. I am going to have to replace the ceiling with lighter materials. Right now it is still in storage, as my tow vehicle (2000 Jeep…"
Jun 14, 2019

Ted Rice replied to Russell gordon's discussion Help! What is this camper? in the group AVALON 'LIL TYKES
"I sort of remember my Dad asking me to get the number stamps out of the tool barn so he could stamp the VIN (serial no.) on the new tongue when he finished welding it on (the old one broke). So I would assume the serial number was on the tongue…"
May 11, 2019

Ted Rice replied to Russell gordon's discussion Help! What is this camper? in the group AVALON 'LIL TYKES
"Avalon was a Canadian company, but finding any information on it is difficult. This site lets you post photos to see if anyone recognizes what it is: https://www.facebook.com/vintagecampertrailers. The serial numbers were somewhere on the right…"
May 10, 2019

Ted Rice replied to Russell gordon's discussion Help! What is this camper? in the group AVALON 'LIL TYKES
"The interior design and the location of the windows and the door are quite different from my 67 L'il Tyke. Is there a plate fastened to the frame somewhere? It might be painted over. The frame and tongue do look similar to a L'il Tyke -…"
May 6, 2019

You And RVing
Dry Camper

City and State where you are located. Do not use zip code, you know what it means but it means nothing to the rest of us.
White Creek, NY

Tell us a little About Yourself
Retired for several years, love to camp and hike, do photography as a hobby, work unpaid as Town Historian and Archivist

Our 1967 Avalon L'il Tyke was purchased by my parents used in 1968 for $600. My wife and I stayed in it on our honeymoon in 1969. In the late 1980's my parents gave it to us when they got a bigger camper. We used it sporadically when we had something that would tow it until about 2010, now use it regularly.

My Dad modified it over the years. He took out the icebox and put in a gas fridge, along with a small water system. When he backed into something, he built the storage box on the back rather than just repairing it. As the original 12 inch tires didn't hold up well, he put a SAAB axle and 15 inch wheels under it in the 1980's. The original tongue broke off in New Hampshire at one time and was replaced by heavier metal. He built a shelf inside in the back that one person can sleep in - if they are small and not claustrophobic! There are a number of other modifications, so it certainly isn't "original". Neither have all of the modifications worked out well!

My parents took it all over the eastern US, up the Gaspe peninsula, to Nova Scotia, etc. My Dad's idea of a vacation was getting up at dawn and driving 300 or more miles before looking for a campsite just before dark. Combine that with cramming four people and a dog into the camper, and it is a wonder I still love camping! Dad towed it with a SAAB 96, latter a SAAB 99. Both handled it well. Though I remember the authorities at Yarmouth, NS made him wait until last because they didn't think he would make it off the ferry - then watched amazed as he had no trouble at all! Then there was the time he lost his clutch slave cylinder and had to tow it across West Virginia without a clutch to get to a SAAB dealer! Started by Brian Walther in General Discussion Forum 22 hours ago.