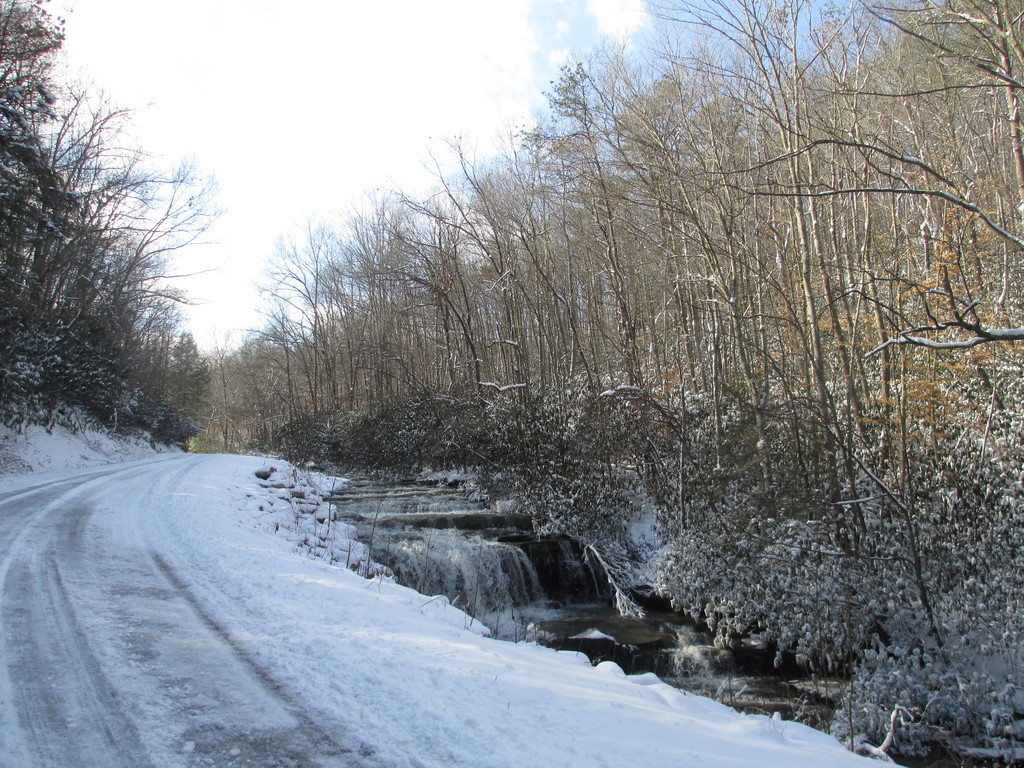 continuing on with my Tennessee trip

Hey Gang
Back from my Tennessee trip but will still post what I wrote on my blog.
Carey

Pat and everyone else it's been a LONG while since I posted.  Finances have kept me sidelined from traveling and enjoying my rig BUT I was blessed with a trip to Pigeon Forge, I am here now.

Hope you don't mind Pat that I am enclosing a link to my blog.  Have no time to post in multiple sites.  I am sending part one and if you care check back in and read the rest.

Hey Gang,
Well I made it. I made it to the JIMCO Vintage RV rally in Thompson. It was tough trying to get everything together as the GoGo Bus just 2 weeks ago went in for surgery to repair rot. I only got it back 10 days ago and besides polishing and cleaning from not using it in such a long time I had to replace the… Continue

Hey Gang,
Just wanted to conclude my Texas trip with some additional thoughts and sum it up.

I was saddened, which I guess I shouldn't be any more but I was, to see the same old same old corporate stores and restaurants we have here in Ohio. Just looking at the freeway exits it could be Anywhere USA.

I haven't seen all of… Continue

Hey Gang,
OK where was I?

We woke about 10 and met for breakfast in the hotels restaurant. After breakfast we split up. I went with Walt and the girls to go to Natural Bridge Caverns. That's one thing about traveling with Walt, there is never a spare minute, he fills up every second with something to do or see.

Natural Bridge Caverns was just awesome. The descent was over 200 feet down and some of the large rooms had 50 foot ceilings. The temperature was about 78 with… Continue

Hey Gang,
I felt so at home at the condo maybe too at home. This morning Jami knocked on our door to give us the keys which I left in the door knob over night. A habit I have.

We left the condo and went to the Lone Star aviation museum. Quite interesting. Down the road was the Moody Gardens, the name is a fooler as it has little to do with gardens. We went to the aquarium which was nice. After that we headed towards San Antonio.

We made a mistake because we left the… Continue

Last night after Walt returned from racket ball we went to one of the pier's on the Galveston break wall.

It's quite long and elevated about 20 feet. In the middle of the pier is a small convenience store that sells snacks, beer and bait. If you want to go to the fishing pier or observation deck its 2 bucks unless you purchase something.

We met a 25 year old lady who struck up a conversation with us. I mention her age only because her knowledge of issues was quite… Continue

I am in Texas with Walt's family on a 5 day escape. The trip is a graduation present for Walt's son Jimmy. Jimmy graduated from the 8th grade on the honor roll and received a scholarship. For a present Jimmy picked where he wanted to go.

I was a little apprehensive about leaving because of how busy I am but I couldn't disappoint .Jimmy really wanted me to come along plus all the planning Walt put into the trip' I couldn't say no.

The flight to Huston… Continue