Me and Murphy,dealing with the move,

Well Mr. Murphy, (Murphy's Law) sneaks out after lurking in the shadows.

Everything was going smooth,, getting everything all gathered up and stored and packed for a huge journey to another RV park, on the other side of the city, A smaller park, in a quiet country setting, Some say its 40 miles from nowhere, turn left, then left again. While getting everything for the move,, it was a balmy 100 plus degrees, Sun baking down on ya and making you feel like a chocolate chip cookie on  pan…

Its More then just meeting people.

Its interesting to meet people from all walks of life, young and old.

I have been fortunate enough to have met several well known people.

Now most people think,, Did you run up and ask for an autograph? What were they like? and so on. Ive met many many people in my travels, in RV parks, roadside parks, rest areas,and even Walmart. 99% are just regular common folk out for adventure and was raised in an era where conversation consisted more then a text or email. A firm handshake…

I have put many many miles under this ole butt, from coast to coast and Gulf to Canada. Seen byways and triways and highways and rural roads.

2 lane country roads to single horse and buggy roads (not by choice but making a wrong turn). Ive seen places so vast and open, its hard to tell if your really moving in a particular direction, where the road continues beyond the sun setting horizon. Ive traveld down small 2 lanes with the trees arching over the road like a shaded tunnel, and…

Typical ad says, was used for a short time while house was being built, and stored under an RV steel shelter cover. Well taken care of, all maintenance done on regular basis, Has roof top a/c (barely used), ducted furnace, (barely used), 3 burner stove top and oven,(oven only used once). Gas water heater,, only gets warm not hot,, maybe slight adjustment to… 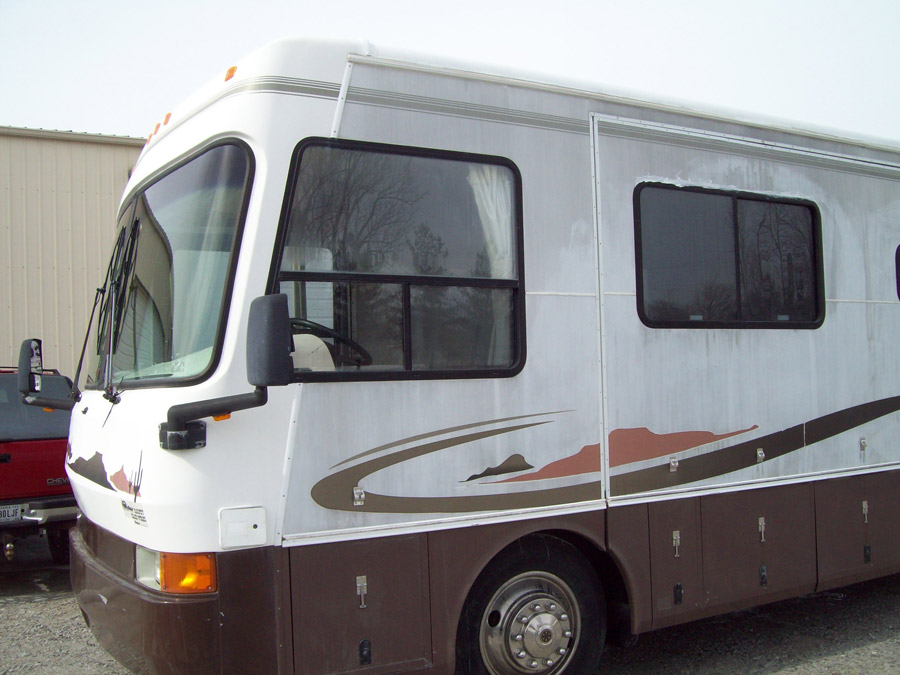 What the seller on craigslist is describing, when selling his rv. 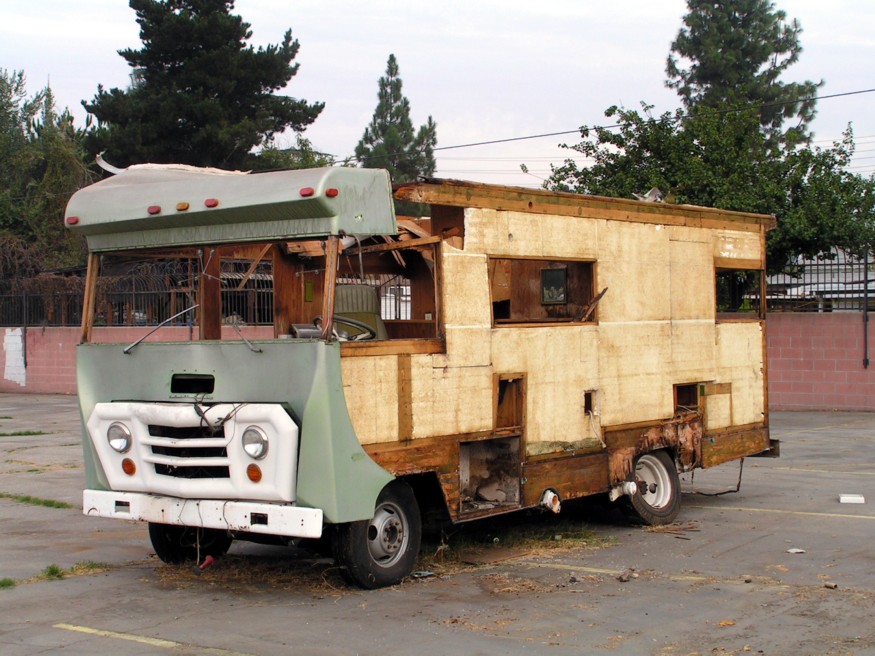 What it really is when you go look at it in…

I started off this morning,, by getting up early,,(gasp, I know right,, scared me to). I actually got up before noon thirty five. I chuck some 40 weight and inhale some toast and being all energetic I head outside to take measurements of the RV's shocks, I lay out my tarps and crawl underneath with tape measure in hand and a pen and paper. Started off really good,,, inspecting the shocks and noticing the wasps, bees and bugs are out early to. Now who wouldda thunk it? Well, I was doing my…