I recently made a "How-To" page for repairing and refinishing the screened window frames for my '73 Yellowstone.   If you'd like to see how they came together .... click HERE! Best wishes…

I recently made a "How-To" page for repairing and refinishing the screened window frames for my '73 Yellowstone.

Ark Encounter, the Great Eclipse, Falls and More parts 1 and 2

So sorry, I had a spelling error on the last post, it should read

Again a finders fee paid to who ever can find me one of the original Boater homes, made in 1986 under the names either Sport Highwave Boater homeor Spped King Boater homes.

I was in Banff National park in the Canadian Rocky's last weekend, and a 1976 - 78 fully restored GMC Motorhome rolled through the downtown area, and 40 years later it's still looks the best ever built motorhome, and still people just stop and…

Got a new and improved blog as they say....

This one's been active since we got the LH2 (an Allegro '87 class A) and I've been working the bugs out of her. Fun, excitement, travel, drama it's all there.

Take a look and laugh and cry at the stuff we go through.

The task of replacing the water heater AGAIN

The poltergeist are running rampant,, truly they are,, Instalation of yet another water heater, (I stole the water heater from my 85 , 5th, its only a 6 gallon, bet better then no hot water.… 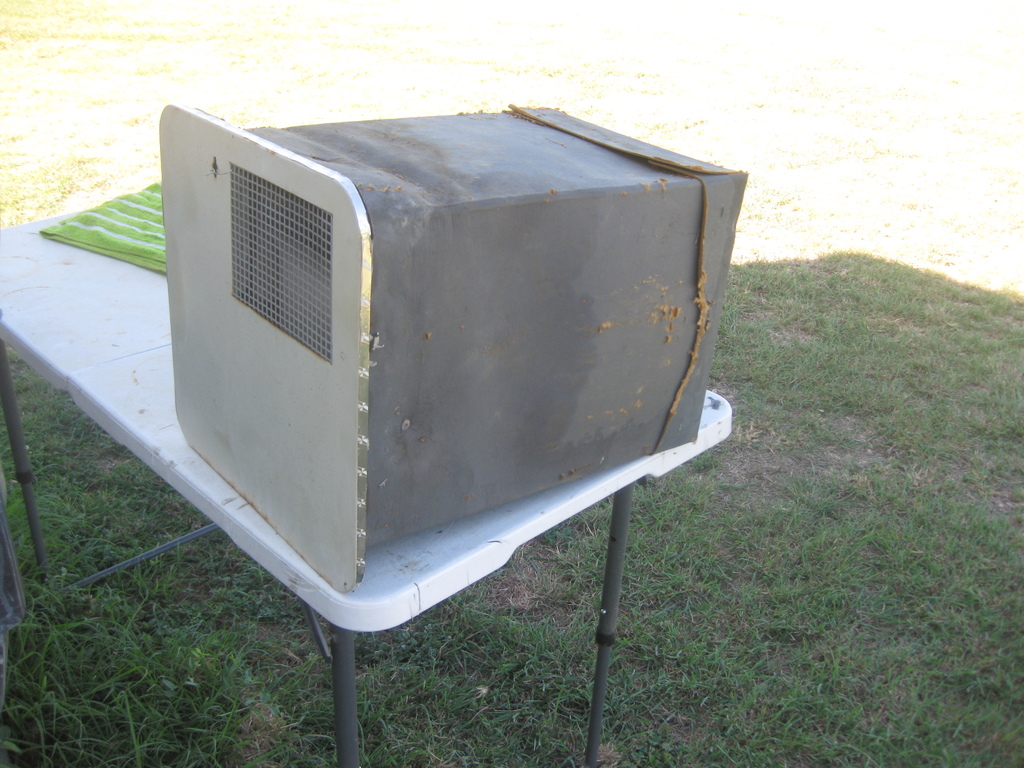 I was given a 20' Aristocrat Landliner. Currently doing a full complete rebuild on it. Looking for Vin number since it came with no title or registration paperwork. I found something similar to a VIN not sure. Looking for someone with knowlege. I went with VIN to DMV in Texas and they said they have no record of this and possibly is not the vin. Help!!!

Hey Gang what an experience I am having.
Had an Ark Encounter, almost encountered Mike, haven't encountered Janet but we did see Rock Island. Ruth met Karen who countered with follow me, you can park the night at my place, there is nothing around, you can roam the property, you do have a flash light right?
OK lets…
Continue

Got some good work accomplished today. Im helping a new neighbor in the small park here, put together an older Airstream T.T.,

A little back ground,,,,, the owner bought it in California,,, paid another friend to tow it from Ca. to Texas. The trailer was gutted out except the fried burnt wiring that suffered high voltage in low voltage wire. I.E. running 110/120 volts a/c thru 12 V d/c... not a pretty sight. Anywho... I got two main wire runs down the middle of the trailer from front…

Finders fee paid for any and all info, provided if verified,…
Continue

Does anyone know where this scrap yard was or is, and "Where", as we need to find out if possible. Or has anyone else seen any of these any where else, parked, or forsale ??

Finders fee paid for any and all info, provided if verified, with it's location info, with pictures would also be nice aswell.…
Continue 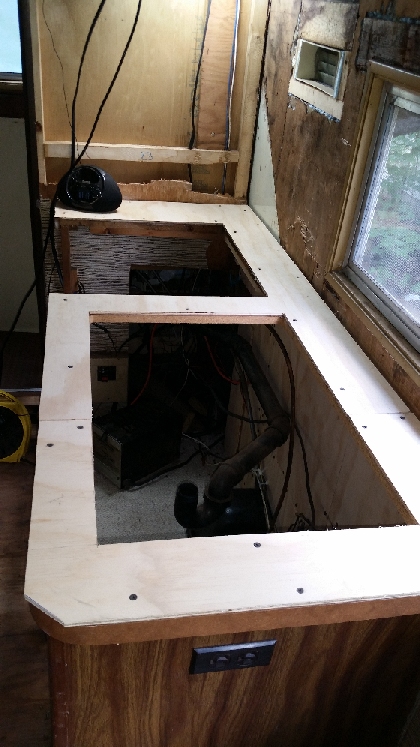