I recently began doing some much needed winterizing and noticed I had some wood that had rotted. This seems to be a common item I see people mention on their motor homes and seems to be somewhat common on the class C motor homes where water penetrates via a cab over window and gets into the wood frame structure.

Since I had seen this issue previously and did some repairs, I wanted to look back at the repairs I did about 5 or 6 years ago and see how those areas held up. As it…

Tonight I spoke with a custom build shop in Georgia about building a one off 4 speed OD transmission for my 77" Airstream Argosy 28 motor coach. It will be based on either a 700R4 or a 4L80E. I am torn between having a shop build it or building it myself. My target is a getting my 3200 RPM cruise down to 2200 RPM. And being back up and running by spring. Probably taking my last camping trip of the year this weekend before I take the AS down for the trans build and EFI/TBI conversion

I need advice on replacing front and rear axles on a 1964 travco. New rims are not to be found for the bolt hole pattern. If someone out there can give me exactly the needed conversion I would greatly appreciate it  . I would like to convert to disc brakes at the same time

Just did my 73'travco.it leaked bad for my 2 years of ownership.that seal and a leaking
Power steering pump totally coated the engine
And transmission with grease and crud.that
Was the motivation for the replacement of
Both.degreasing was two weeks of scrape,scrape all with hand tools and simple
Green.it looks good now.earlier this summer
I replaced the two front leaf springs and
Found it could be done on the ground with no
Special effort.this gave me the… Continue

If you don't know, Thermasan was a unique option for RVs offered in the mid 1970s.  It is a waste destroyer, an incinerator on wheels approved by the National Sanitation Association.  If you have interest in restoring your Thermasan or learning more about it, be sure to visit this group.

All RVs should have 2 stage LP regulators. The regulator should be in a fixed position with the vent facing down or within 45 degrees of down. If you have a single stage, change it please. The old style LP fitting that threads into the service valve(on/off) should be replaced with a "excess flow" POL. This will restrict the flow of the propane in then event of a major leak in the system. These are reverse thread on internal threaded valves and right hand thread on the external threaded… 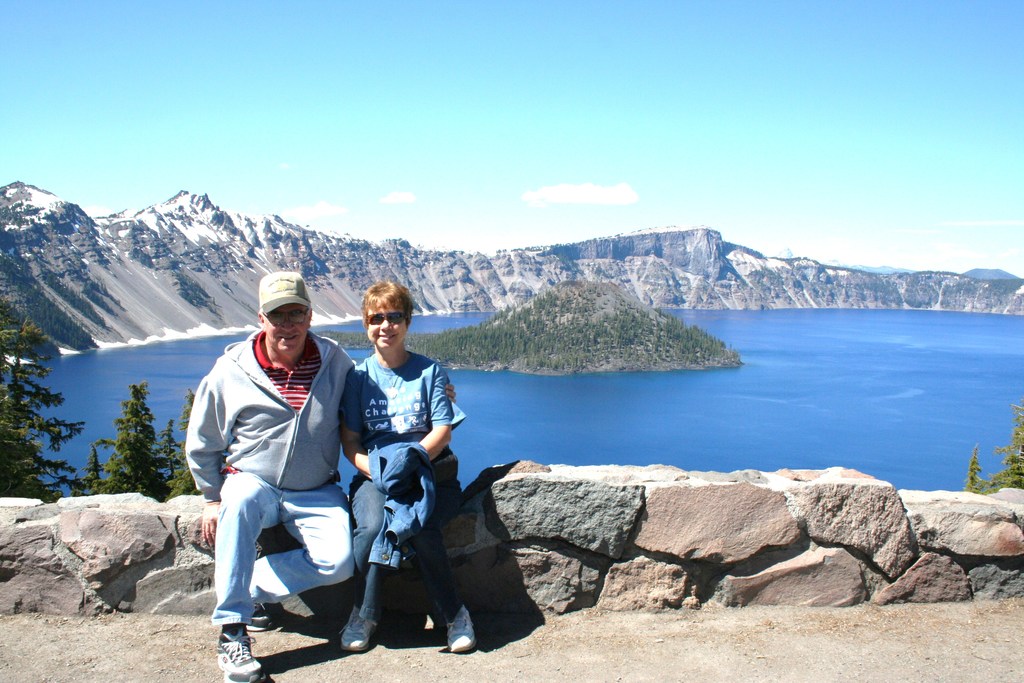 So, my buddy bought an after market add on electric hot water heating element to his LP Gas fired hot water heater then shamed me into buying one so I can "keep up with the Jones's" lol. He and I have a friendly rivalry regarding who has a certain after market goody on their RV, and if one buys something the other just has to have the same or bigger or better…

i saw some earlier chats on converters styles ...thought i throw in some history. the earlier rvs had convection style heaters and no 12 volts appliances , just 12 volt lighting and 110 volt lighting. the next stage added forced air furnaces with a transformer and diodes to run a 12 volt motor but no provision to supply that power to the rest of the coach. then the first converters came on the scene. they would run the lights and furnace but you had to switch between the converter or the… Continue

Here's another addition I added to my bus conversion.  I wanted to be able to monitor my RV power grid from the drivers seat and anywhere in the bus. So the wheels got to turning again. This is a very simple and inexpensive project. However it can save considerable hardship and foresee problems. Total cost for this was less that…

My ole Diesel  OLE RED, was retired and passed on to another guy to bring her back to life again. She aquired catastrophic failure to the ultimate degree when it was least expected. I blew out overdrive along with destroying the transmission cross member support and rear U-joint,,which was followed by severing the rear brake lines and blowing out a suspension air bag. With doing so, it dropped the drive shaft on the pavement along with beating the snot out of the under carriage of the… 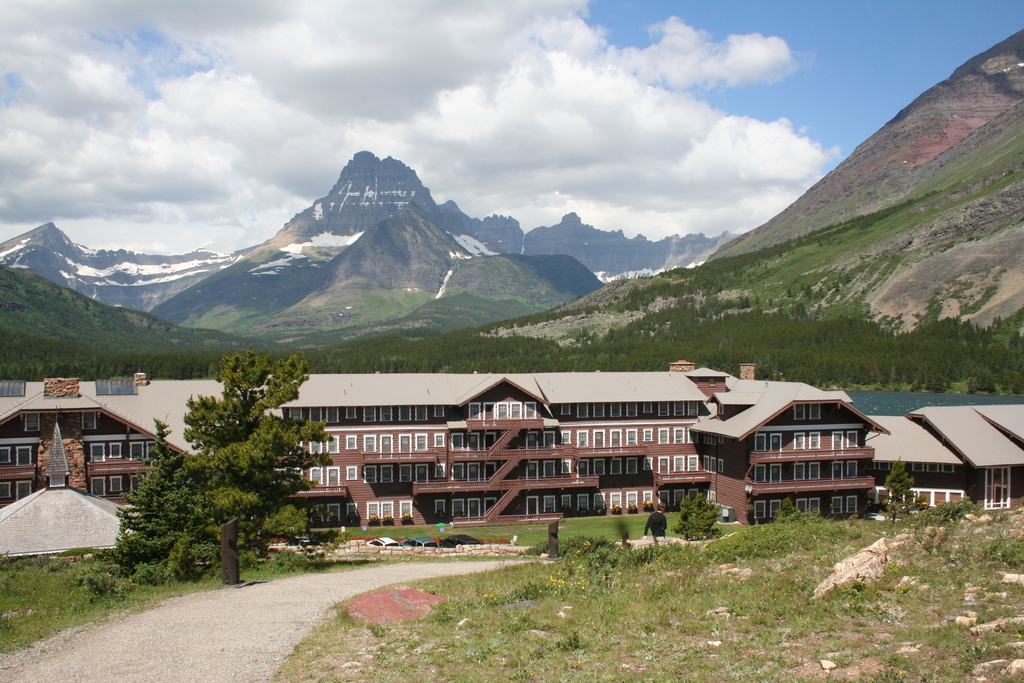 We need to have the cooling coils rebuilt.  Anyone know who could help us with this in Northern California?  We do not know the brand and model of our refrigerator.  It has no markings, numbers or plates on it.  We have had it looked at.  It does not work very good. It worked in the beginning, but now seems to only get down to 50 degrees.  On hot days, it doesn't get that cool.

We definitely need to rebuild. It is a unique fridge. We would like to redo it and save it to use in our…

DSCN2085.JPGDSCN2100.JPGWe have a vintage refrigerator that came with our 52 airstream trailer. We have no idea what model it is, who built it, etc. There are no numbers or plates with info on it anywhere.  We have had it checked out, but were told it needs new cooling coils.  We…

I have a question

I'm thinking about buying a 1970 Dodge Travco that runs but there's alot to do to get it back into shape!! I'm up for the project but don't know how much to pay for it! No refer, no water heater, flooring garbage, needs fiberglass work, 1 original seat, cabinetry poor condition and alot of other smaller problems!! Can someone give me an idea??

Traveling with Tweety our 1971 Compact Jr.

Each year when we travel either north or south from Punta Gorda Florida to Catawba Island Ohio we post a blog on blog spot. We are currently in Annapolis MD and have been on the road for over a month. The blog displays the most recent post first and about 4 post on a page. If you want to read it in order you have to go to the bottom of the page and click on "older post" until you get to the end. The first one is our current blog  and the second one is a blog we did 2 years ago.We are still…

Well ...not quite.. My Chinook took a detour! To The Oasis RV Park in Van Horn, Texas! They have the best mechanic for miles and miles around and homemade ice cream to boot!

Me and my critter crew are heading for the warm southwest...anywhere it's warm for the winter !!

finished the caboose and it's for sale

How To Put Square Cabinets In A Round Bus

In this ongoing saga of my school bus conversion, my first choice for kitchen and over head cabinets was to make them. Older school buses have rounded roofs and stock cabinets are square. I figured I'd solve this problem right off by making the cabinets to fit. The roof in older school buses was round, I'm told, for better roll over protection in the event…